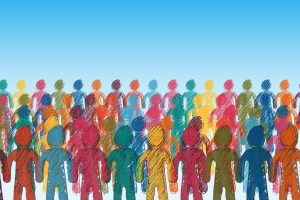 Summary of February Board meeting

The Annual General Meeting (AGM) for 2019/2020 was held on the 28th of January 2021. Due to the restrictions of COVID-19, this was held online via Zoom with 8 Members, 5 Directors and 1 Guest. The materials which were presented at the meeting were made available on this website and viewed by 120 visitors that day, so although people may not have been able to attend in person, it is hoped they were made aware of the information discussed.

At the AGM, Anne Williams, Stuart Ditchburn, Dorothy Anderson, Rosie McClure and Janet Kerr were re-elected as Trustees/Directors and Susanna Pallinder was nominated and elected. After many years of dedicated service to Auchencairn, George Brockbank has retired from the Initiative. Anne, Stuart and Dorothy have agreed to carry on their roles as Chair, Secretary and Treasurer respectively and were re-elected at the Board meeting held on the 8th of February.

The plans for the extension to the business unit to the rear are still awaiting approval from Dumfries and Galloway Council, who are dealing with a backlog caused by COVID-19. Meanwhile, applications for grants have been submitted to a range of fund providers.

Options are being explored to provide a covered seating area to the side of the building.

With a huge effort from George before his retirement, major problems with the heat pump for Heughan House have now been resolved. A replacement heating system will be kept under review.

We will be exploring the possibility of working with Auchencairn Climate Transition Group (ACT) to site an electric vehicle charging point in the car park at the rear of Heughan House.

A polytunnel is going to be erected in the community allotment garden. An orchard area was discussed which would run along the burn side of the allotments; an area would be marked out and villagers invited to plant a tree. The felling of the ash tree on the north side of the allotments is being considered.

Some funding has been secured from the Robin Rigg Fund for ongoing Link Park maintenance costs. 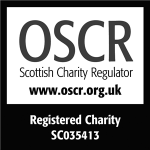